Mini Rubber Suspension Cone - Designed by Dr Alex Moulton made by Avon Rubber under license. The only genuine original rubber cone available.
Skip to the end of the images gallery 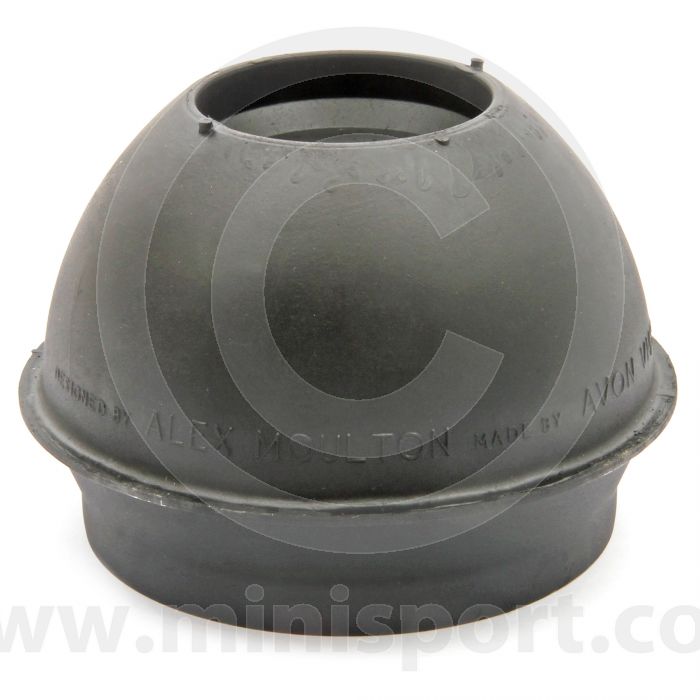 The only Genuine Moulton Rubber Cone Spring for the Mini suspension. Invented, designed & developed by Dr Alex Moulton himself in the late 1950’s for BMC for fitment to the Mini. This design including the correct rubber formula, is exactly the same today as it was when the Mini was launched back in 1959. Each FAM3968 rubber cone spring is produced on the original tooling overseen & commissioned by Dr Moulton during his development, by the same British manufacturer Avon Rubber Company (although now called Avon VMS) in Wiltshire, England. The secret rubber formulas are retained by Avon for their sole use under licence from the Moulton trust, guaranteeing that the FAM3968 rubber cone spring carrying the wording “DESIGNED BY ALEX MOULTON MADE BY AVON VMS ENGLAND” is the only truly Genuine rubber cone spring available on the market today.

The only change to the original specification is that the smaller top plate no longer has the welded nut which has been replaced with a threaded billet steel centre as an improvement and upgrade from the original by Dr Alex Moulton himself & the Mini Sport Engineering Department. This design was then copied and claimed by others for other non-genuine production rubber cone springs.

To be sure that you are fitting the only truly original FAM3968 Rubber Cone Spring, it must carry the Moulton name, as the Moulton Trust are the only people who hold the correct formula for the rubber, which was invented by Dr Alex Moulton in 1959. It has been tried to be copied ever since with varying degrees of success.

You can not copy or improve perfection!

Write Your Own Review
Customers Who Bought This Item Also Bought 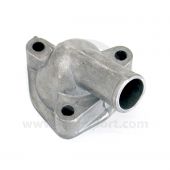 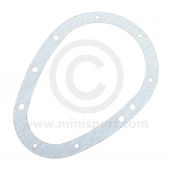 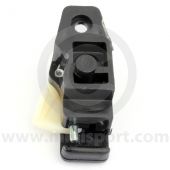 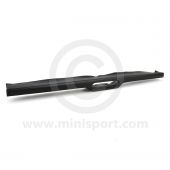 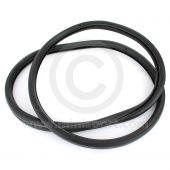 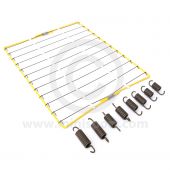 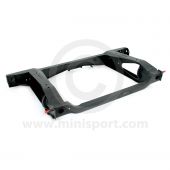 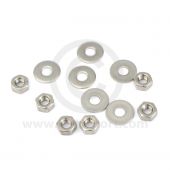 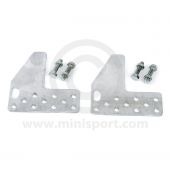 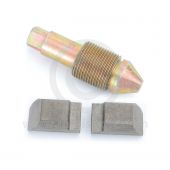