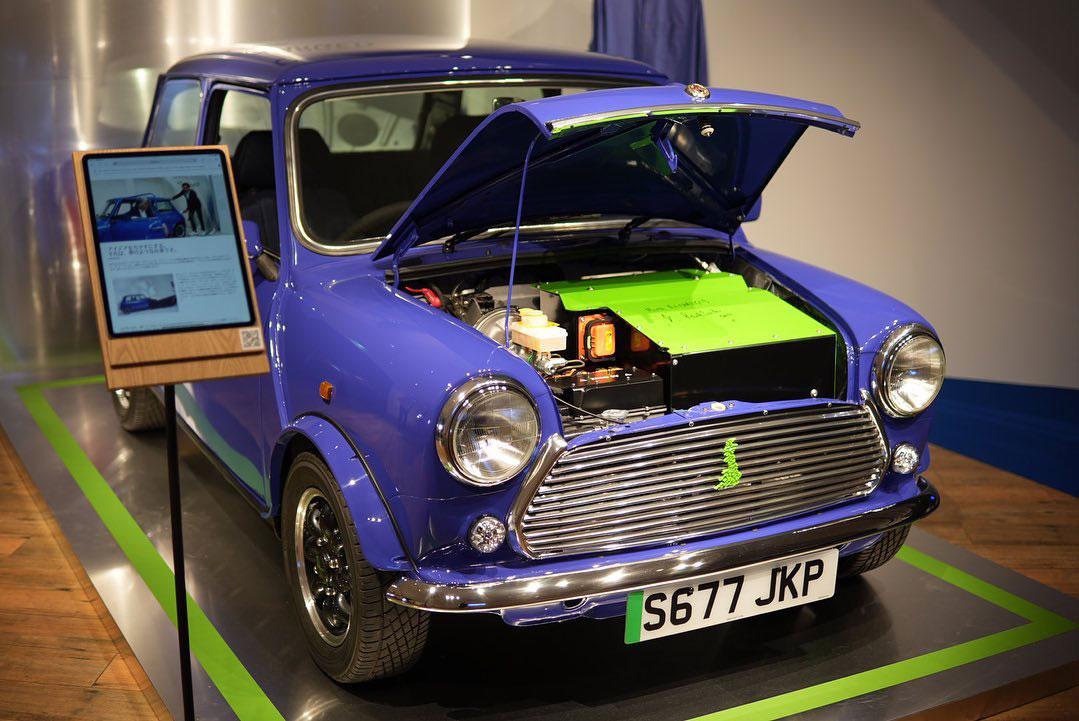 A visit to one of Paul’s favourite cities was only fitting after all? After its debut in Milan, the Paul Smith + MINI Recharged touches down in Japan, exhibited alongside the MINI STRIP.

The MINI Recharged has landed in Tokyo. As a city very dear to Paul’s heart, it makes perfect sense that the destination was the next stop on the reimagined car’s tour. Those who have followed its journey so far will know that the car made its debut at Milan’s prestigious Salone del Mobile back in June this year – and we’re so excited to be making another stop in a place that holds such dear memories for Paul.

The MINI Recharged itself does something Paul does best: blending the old with the new.

“Three things describe this car perfectly: quality, sustainability, and functionality. This car also respects the past. When you move into your old aunt's flat, out of respect you don't change everything, but you do some modernising,” Paul explains. “We have made a 1990s car totally relevant for today. Ideas are never the problem. You can find them everywhere. The challenge is to implement them. Here it worked. A dream has come true.”

Created with an innovative outlook, but mindful of the iconic car’s rich heritage, the design adapts a classic 1998 Mini to make it fully electric. In close collaboration with engineers at Recharged Heritage Limited, the car was retrofitted with an emission-free 90-watt electric engine in a project that speaks to Paul’s commitment to sustainability and passion for innovative design.

But it wasn’t just under the hood that got a makeover (or should that be makeunder?). Stripping back the internal design and dashboard, Paul put his own stamp on the car with retro lime green and highlighter orange accents inside and a bright blue exterior inspired by a swatch taken from one of Paul’s favourite shirts.

Where would you like to see the MINI Recharged next?

Pre-order your very own bespoke Mini Conversion from Recharged Heritage with build availability filling up fast, secure yours today! 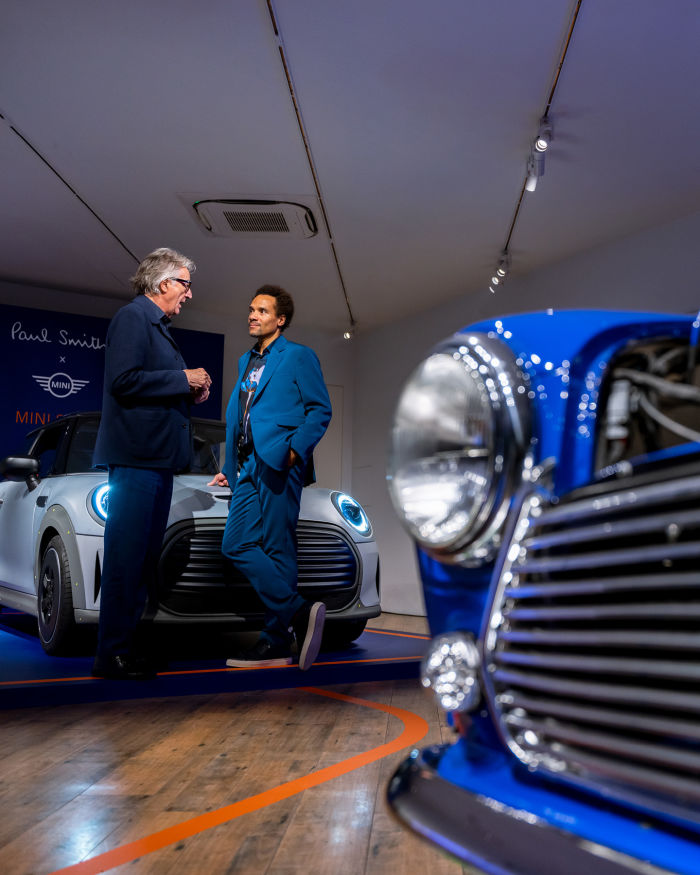 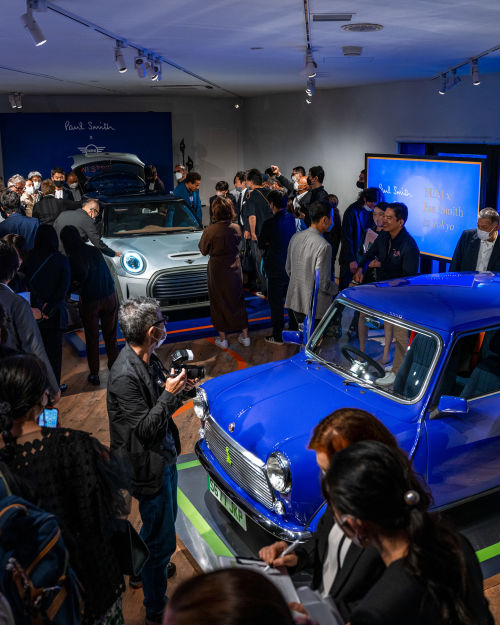